His Notable Work is The Book Written By him On Fiqhi Masail Known as "Masail-e-Shariat" and He's Majorly Reputed for his YouTube Channel "Masail e Shariat". Some people do also claim that his Channel is The Biggest Sunni Scholars Channel On YouTube because not only answers large number of questions asked but also he solely manages the channel on his own. Mind Blowing Fact is that after all this hard work and spending time and money he don't even earn a peny from it as he's Kept his channel Ads Free for viewer's

Maulana Warsi is Sayyid (Ahl-e-Bait) by cast. His birth name was Naseem. He started his schooling like normal kids and passed his SSC at an early age of 14 after that He persued PUC (Pre University Course) after completing it he has further completed his bachelor Degree in (Bachelor of Arts) from Delhi University. In all this year he was also learning some islamic teachings as he had keen interest in Islamic Studies from very young age.

By summon up all the above information mentioned we got to know about the personality of Hazrat Sayyid Sikander Warsi Sahab as a Sunni Islamic Scholar, Who's Bareilvy, Qadri, Hanafi Follows and Beleive in Maslak-e-Aala Hazrat, Ahle Sunnat Wal Jamat.

Warsi supported Tawassul, Mawlid, the Prophet's awareness of all things unseen, and other Sufi practices which were opposed by Wahabi and Deobandis
Maulana Sikandar Warsi is a Dogmatic Sunni Hanafi.  Followers of Abu Hanifa Within the Sunni Muslim tradition. Hanafi is one of four "Schools of Law" and considered the oldest and most liberal school of law. Hanafi is one of the four schools of thought (Madhabs / Maddhab) of religious jurisprudence (Fiqh) within Sunni Islam. Named for its founder, the Hanafi school of Imam Abu Hanifa, it is the major school of Iraqi Sunni Arabs.

His Renowned Books Are: 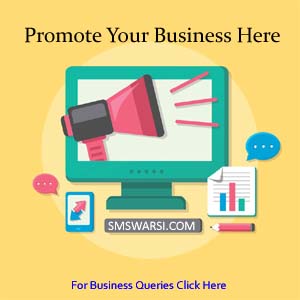 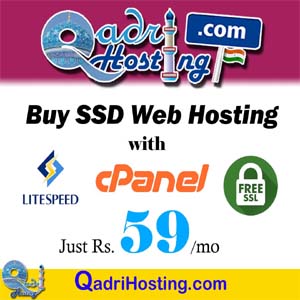 If you like our work please support us by donating. We strive to run only HALAL ADVERTISEMENTS. Educated Person Knows, The Website Runs With Money.